* The Philippines’ health ministry on Thursday reported zero coronavirus deaths, the first day in four months without a fatality, and 1,395 additional infections. In a bulletin, the ministry said total deaths remained at 1,314 while confirmed infections have risen to 51,754. The Philippines has reported record daily high infection numbers on three of the past six days.

* Brazil exceeded 1.7 million confirmed cases of the novel coronavirus as of Wednesday, and the disease has killed a total of 67,964 people, according to the country’s Health Ministry. In the last 24 hours, the country registered 44,571 new cases and an additional 1,223 deaths from the disease, ministry data showed.

* African countries urgently need to scale up coronavirus testing and the use of face masks, a regional disease control body said on Thursday, as the epidemic gains traction across the continent with confirmed cases topping half a million. John Nkengasong, head of the Africa Centres for Disease Control and Prevention (CDC), said new cases were up 24% in Africa in the past week. Africa had 512,039 confirmed COVID-19 cases, with 11,915 deaths, as of Thursday, data from governments and the World Health Organization showed.

* The Pakistani government has imposed smart lockdown at 227 places in 30 cities across the country that were acting as hotspots of COVID-19, the Prime Minister Office said Wednesday. The total number of confirmed COVID-19 cases has risen to 237,489 in Pakistan with 4,922 fatalities while 140,965 people have recovered from the disease across the country, according to the data released by the health ministry on Wednesday.

* Australia’s second-most populous state will relax restrictions on many of the 3,000 people locked down in nine public-housing towers despite surging numbers of COVID-19 cases, state premier Daniel Andrews said on Thursday. Victoria state on Saturday confined residents of the towers in their homes amid a spike in COVID-19 cases, prompting widespread criticism from residents. Australia has so far recorded about 8,900 infections and 106 deaths by Thursday.

* The number of confirmed coronavirus cases in Germany rose 442 to 197,783, data from the Robert Koch Institute (RKI) for infectious diseases showed on Thursday, with the reported death toll up 12 at 9,048.

* The Bulgarian Health Ministry on Thursday reported a record high of 240 new COVID-19 cases in the last 24 hours, taking its nationwide tally to 6,342. A total of 71 of the new cases were registered in the country’s capital Sofia, raising the city’s total infections to 2,024, the ministry said. The nationwide death toll now stands at 259 after five more patients died in the last 24 hours, it said.

* Chile on Wednesday reported a total of 303,083 people have tested positive for COVID-19 since the outbreak began. The death toll climbed to 6,573 after 139 patients died in the past 24 hours, the Health Ministry said. Over the same 24-hour period, tests detected 2,064 new cases of infection, including 1,638 people who presented symptoms and 265 who were asymptomatic. Some 24,807 cases are considered to be active while 271,703 patients have recovered.

* Israel’s Ministry of Health reported 1,335 new coronavirus cases on Wednesday, the second highest daily rise since the pandemic outbreak in the country in late February. This brings the total coronavirus cases to 33,557, of which 14,875 are active cases. The number of recoveries rose to 18,338, with 111 new recoveries.

* Turkey’s COVID-19 cases increased by 1,041 on Wednesday, while the total cases climbed to 208,938, Turkish Health Minister Fahrettin Koca said. Meanwhile, 22 people died in the past 24 hours, taking the death toll to 5,282, the minister said at a press conference. Turkish health professionals conducted 49,302 tests in the past 24 hours, bringing the overall number of tests to 3,782,520, he added.

* Slovakia reported its biggest daily jump in new coronavirus cases since April 22 on Thursday as infections rise again after a lull. On Wednesday, it recorded 53 new cases, according to Health Ministry data, which was the seventh day since June 30 the daily rise had been in double digits. In total, it has reported 1,851 cases, of which 1,477 have recovered and 28 have died.

* Afghanistan is to release more Taliban prisoners in the hope of getting peace talks going, a government spokesman said on Thursday, after the insurgent group provided the government with a revised list of several hundred of their detainees. Disagreement over about 600 prisoners from a total of 5,000 the Taliban want released has prevented the launch of US-brokered peace talks aimed at ending nearly 19 years of war since the Islamist militants were ousted. 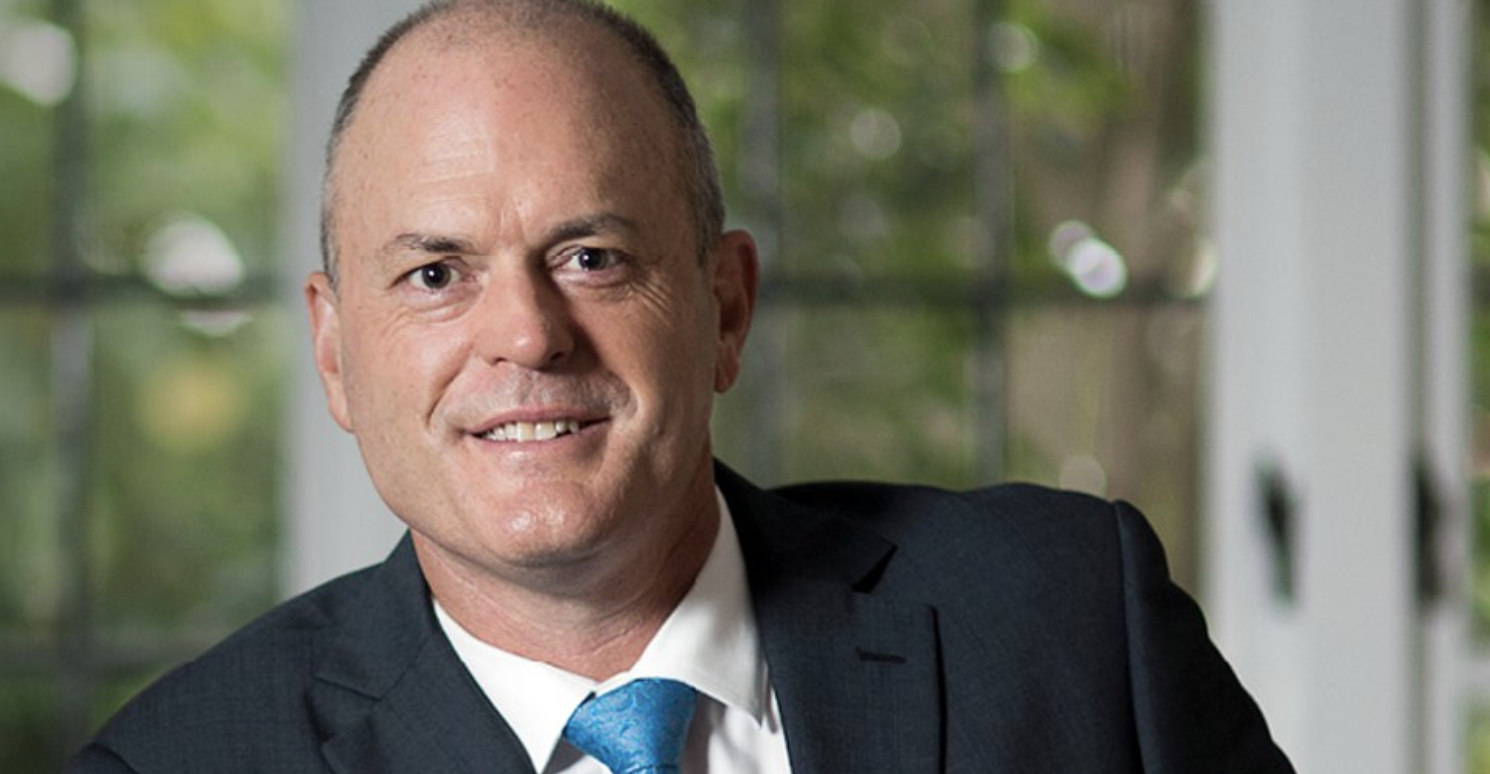