WASHINGTON, D.C. — Congresswoman Eleanor Holmes Norton (D-DC) announced that the House’s fiscal year (FY) 2021 District of Columbia Appropriations bill, released today, contains most of her top policy and funding priorities. The bill, among other things, prohibits the president from federalizing the D.C. police department; contains no anti-home-rule riders; abides by D.C.’s local budget autonomy law; and provides $40 million for the D.C. Tuition Assistance Grant Program (DCTAG), with a $250,000 increase in the family income eligibility limit for DCTAG. The bill will be marked up by the Financial Services and General Government Subcommittee at 1 p.m. tomorrow, July 8, 2020, in 2118 Rayburn House Office Building.

“Until the Senate passes our D.C. statehood bill, we are on guard to protect the city’s local autonomy and priorities,” Norton said. “I am grateful to Subcommittee Chairman Mike Quigley and Committee Chairwoman Nita Lowey for their continued support for D.C.’s right to self-government. I also particularly appreciate that they provided $40 million for DCTAG, my program that allows thousands of D.C. students each year to attend colleges and universities across the United States in the absence of the typical state university system in the District.”

Norton is disappointed that the bill allows new students to enroll in the private school voucher program Congress imposed on the District, but is pleased that the bill requires participating voucher schools to comply with federal civil rights laws. The program has failed to improve academic achievement, as measured by math and reading test scores. The D.C. voucher program is the only federally funded voucher program in the U.S. 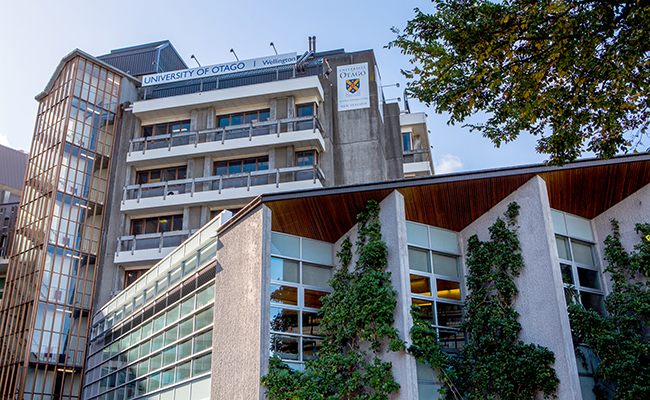