The Chairperson of Stormont’s Executive Office Scrutiny Committee has called on the First Ministers to oppose legacy proposals which would see paths to justice shut down for victims and survivors.

Colin McGrath MLA said that it is incredible that the Executive Office has made zero representations to the Secretary of State since his statement on legacy in March.

“The British Government’s approach to legacy is an appalling attempt to shut down pathways to justice for victims and survivors. The statement made by the Secretary of State in March makes clear that their primary concern is shielding former soldiers from fulsome investigation rather than meeting their obligations under international law.

“I am surprised, given the significance of Brandon Lewis’ statement and the fact that it represents a unilateral breach of the Stormont House Agreement, that the First Ministers have made no representations to the Secretary of State on this issue.

“Any move to close cases, for example, will prevent further investigative and evidential opportunities as a result of advances in police technology. That is unacceptable.

“Our Executive must take a stand for victims and survivors. The First Ministers should make representations immediately. 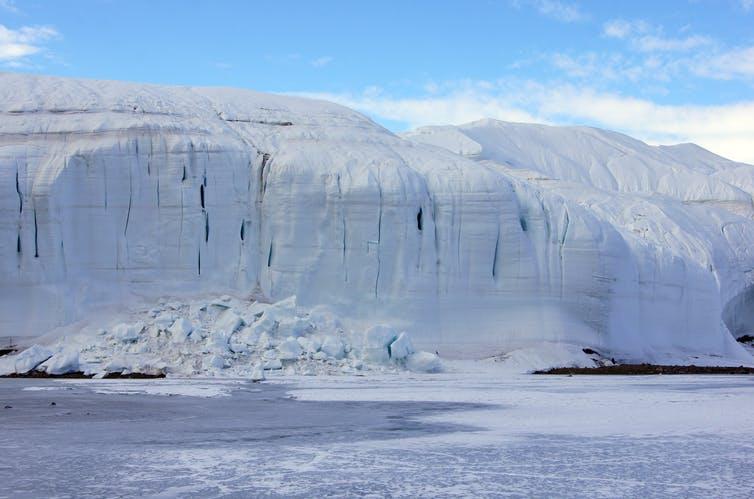 MIL-OSI New Zealand: UC Professor discusses the impacts of a carbon dioxide level of 400ppm in new series Climate Explained on The Conversation

MIL-OSI Translation: OFCE ensures compliance with the rules for continuation of diploma in medicine from the outside