Toyota Motor Corporation (Toyota) today announced that it has developed a world’s first stamping-type plating technology that uses a polymer membrane (solid electrolyte membrane), through which metal ions can pass, to apply plating, like a stamp, only to areas requiring plating. The technology is used in the plating process for forming copper, nickel, and other metal coatings on substrates in the process of manufacturing electronic parts. Toyota has also announced a collaboration with Mikado Technos Co., Ltd. and Kanematsu Corporation to manufacture and sell, and therefore expand the use of, new plating machines based on this new technology. The machines will be launched on July 1. 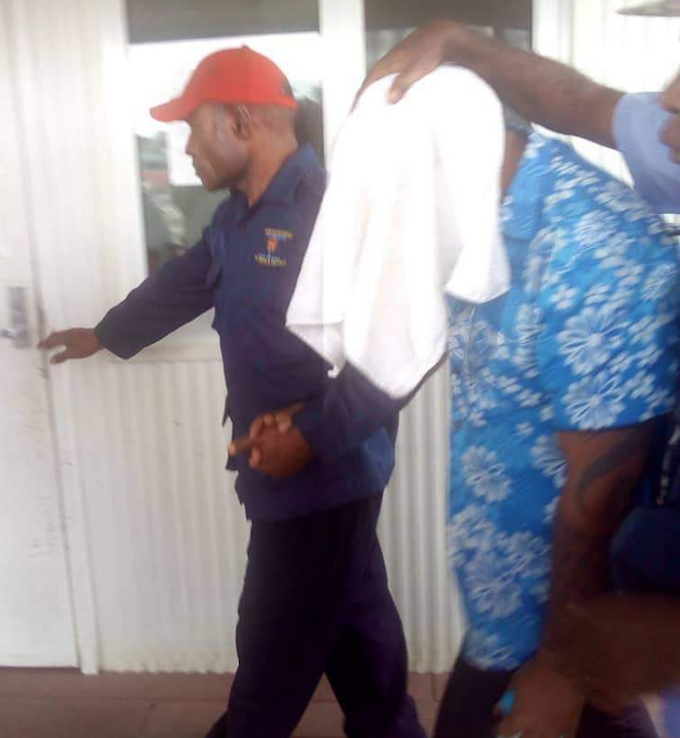