On June 18, on the initiative of the Finnish side, the Minister of Foreign Affairs of Belarus, Vladimir Makei, spoke with the Minister of Foreign Affairs of Finland, Pekka Haavisto.
The Foreign Ministers discussed the coronavirus infection, measures taken at the national level and strengthening international cooperation to overcome the consequences of COVID-19 with the coordinating role of the World Health Organization.
At the request of the Finnish side, the Belarusian Foreign Minister made some comments on the current situation in anticipation of the launch of the presidential campaign in Belarus.
The Ministers noted the constructive interaction between Belarus and Finland on returning home of Belarusian and Finnish citizens, and stressed the importance of preserving the direct flights between the two countries.
The Ministers of Foreign Affairs also discussed the bilateral cooperation, interaction between Belarus and the EU, including the “Eastern Partnership” initiative.
print version 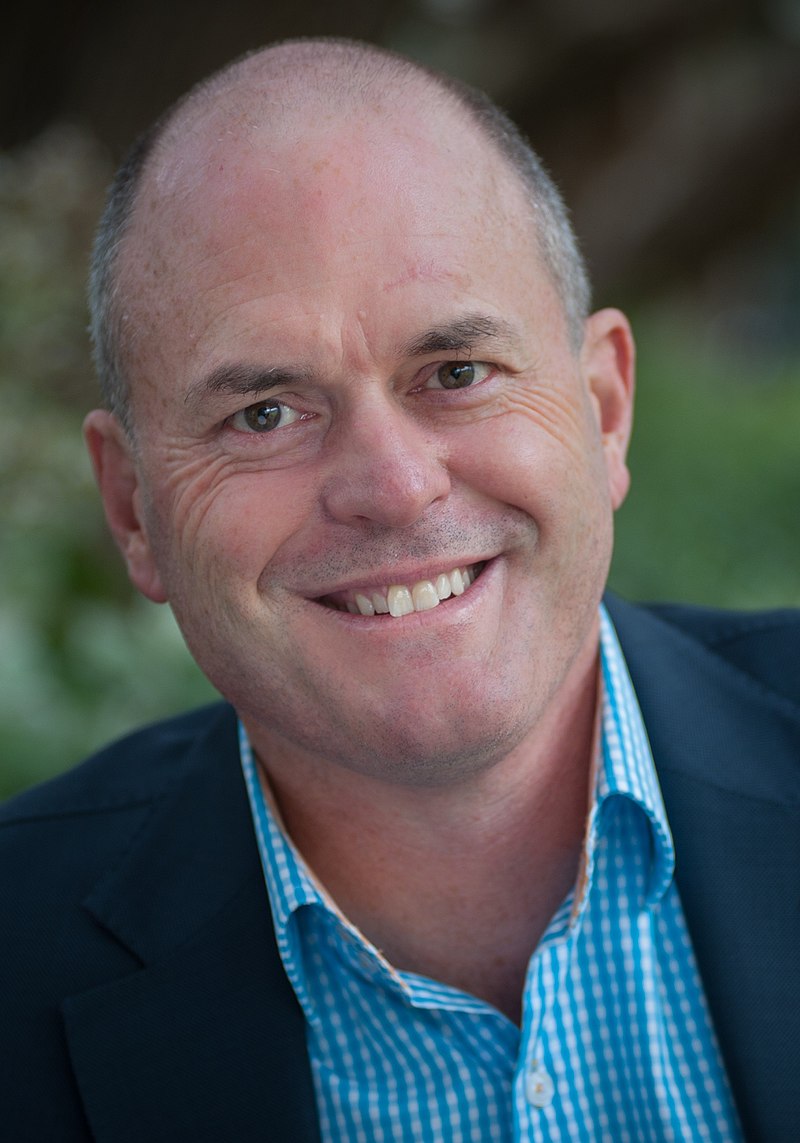