UNHCR, the UN Refugee Agency, is urging Greece to investigate multiple reports of pushbacks by Greek authorities at the country’s sea and land borders, possibly returning migrants and asylum seekers to Turkey after they had reached Greek territory or territorial waters.

UNHCR has continuously addressed its concerns with the Greek government and has called for urgent inquiries into a series of alleged incidents reported in media, many of which corroborated by non-governmental organizations and direct testimonies. Such allegations have increased since March and reports indicate that several groups of people may have been summarily returned after reaching Greek territory.

Some 3,000 asylum seekers arrived in Greece by land and sea since the start of March, a precipitous drop from previous months and compared to previous years. Yet, the number of reported pushbacks, particularly at sea, has been rising.

Greece has the legitimate right to control its borders and manage irregular migration while respecting international human rights and refugee protection standards. Controls and practices must guarantee the rights of asylum seekers and they should not be turned away at Greece’s borders.

The Hellenic Coast Guard has shown exceptional dedication and courage to save countless refugee and migrant lives at sea. However, the present allegations go against Greece’s international obligations and can expose people to grave danger.

The right to seek and enjoy asylum is fundamental and all asylum seekers should be provided with access to asylum procedures and protection from refoulement or informal forced return.

UNHCR has been calling on states to manage border restrictions in ways that also respect international human rights and refugee protection standards, including through quarantines and health checks. With the need to reduce risks to public health, UNHCR has been supporting efforts and calling for additional and adequate spaces for a 14-day quarantine. 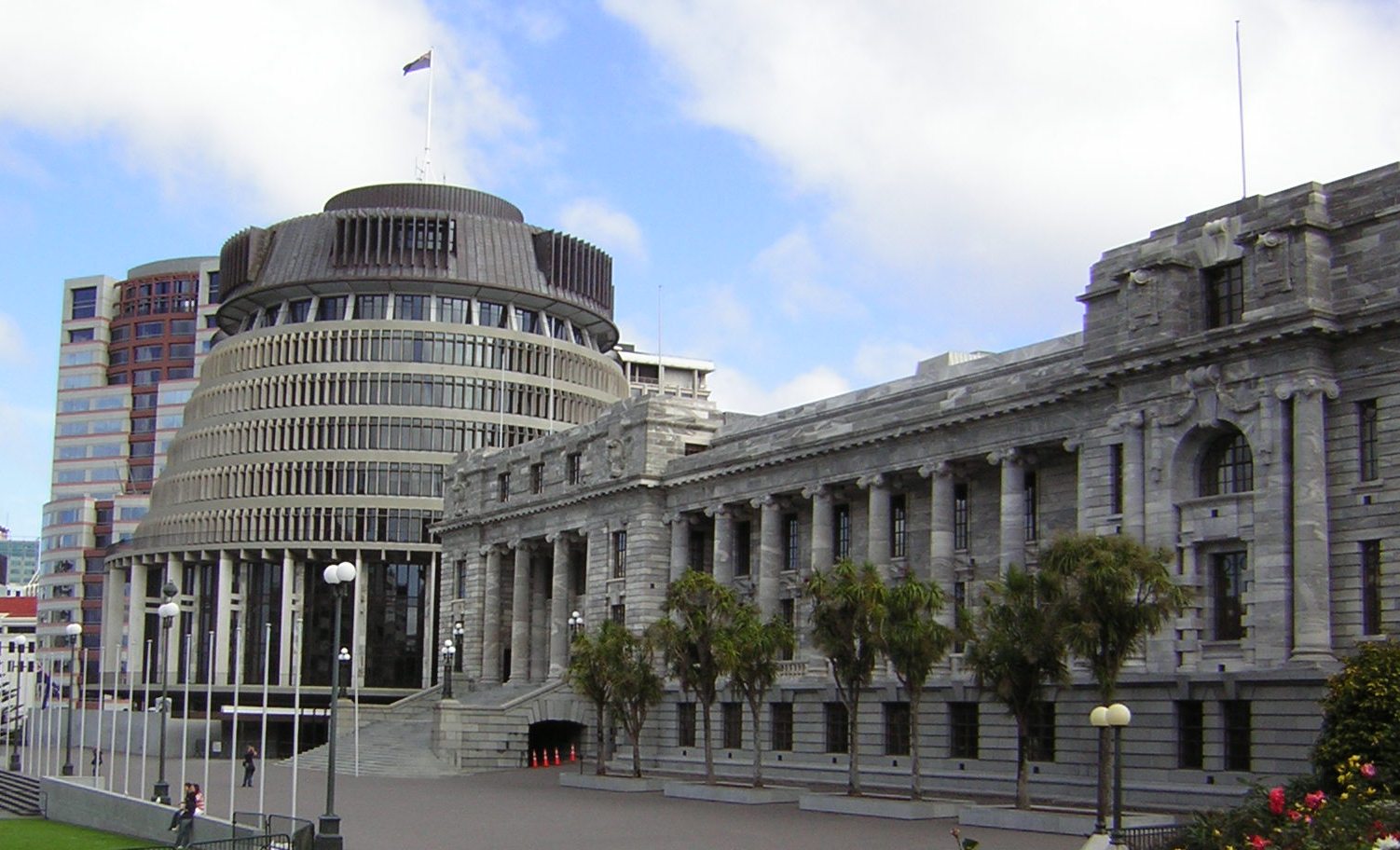