Albuquerque, N.M. – Friday afternoon, the Federal District Court for the District of Columbia reaffirmed Congresswoman Deb Haaland’s congressional amicus brief filed in support of the protections Tribes have from executive infringement on their lands. In the case Mashpee Wampanoag Tribe v. United States Department of the Interior the court ruled that the Department of Interior must reexamine its decision to take the Tribe’s 300 acres of land out of trust in their unprecedented move to remove their land during the COVID-19 pandemic.

“Tribal sovereignty and the government-to-government relationship must be respected, but the Department of Interior clearly used a public health emergency to illegally move land out of trust. I’m pleased the court reaffirmed the points made in the brief my colleagues and I filed in support of the protections Tribes have from this egregious executive infringement on their land and the agency’s blatant abuse of power,” said Congresswoman Deb Haaland.

The amicus brief was filed after, the U.S. Department of the Interior revoked their prior decision to take the Mashpee Wampanoag Tribe’s land into trust that established the Tribe’s land in Massachusetts as reservation land. On March 30, 2020, the Tribe filed an emergency injunction and temporary restraining order in the Federal District Court for the District of Columbia to prevent the Interior from disestablishing their reservation until a decision in the underlying case is rendered.

Earlier this year the U.S. House of Representatives passed H.R. 312, Mashpee Wampanoag Tribe Reservation Reaffirmation Act to prevent these tribal lands from being taken out of trust. The U.S. Senate companion to the measure has been placed on the Senate Legislative Calendar awaiting floor action. 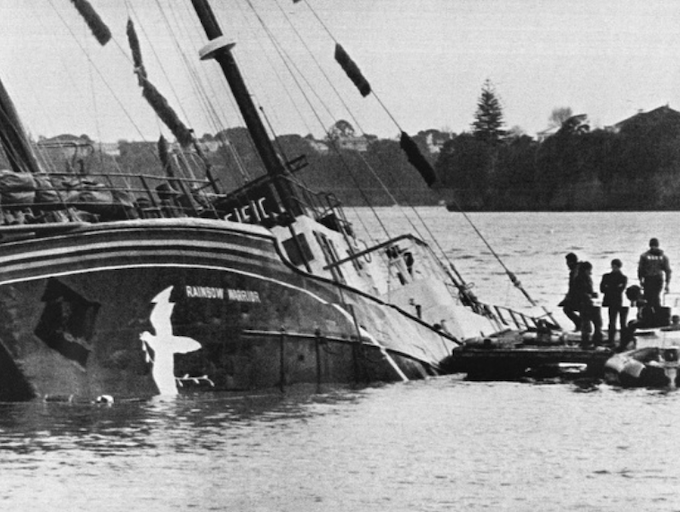