The Baha’i International Community in collaboration with the Together First and UN2020 campaigns are holding a series of dialogues to generate ideas for the UN’s 75th anniversary declaration. The dialogues gather UN Member States, civil society, and UN representatives for off-the-record discussions, in parallel to the ongoing intergovernmental consultations on the declaration.

The co-facilitators for negotiations on the declaration – Alya Ahmed bin Saif Al-Thani, Permanent Representative of Qatar, and Anna Karin Enestrom, Permanent Representative of Sweden – issued an “elements paper” on 9 April. The paper proposes the declaration contain three sections: Acknowledging achievements and looking ahead; Delivering on commitments and responding to global challenges; and Building consensus and mobilizing for change.

In 1945, the majority of humanity was unable to participate in the UN’s work, but now it must be a feature.

The first dialogue in the series took place on 23 April with a focus on ‘Acknowledging Achievements and looking ahead,’ the first section of the elements paper. According to the discussion summary, this dialogue gathered 157 representatives from 19 UN Member States and over 100 civil society organizations. The discussion highlighted that the COVID-19 pandemic represents the clearest example of several, intersecting global crises. It points to the need to strengthen multilateralism and address mistrust.

Participants noted that in 1945, the majority of humanity was unable to participate in the UN’s work, but now it must be a feature. It was emphasized that inclusion is “not solely for representation,” since one group’s advancement should lead to the advancement of all. Similarly, national sovereignty itself should be re-evaluated. No country is autonomous in this interdependent world, participants emphasized, and addressing problems globally is in the best interest of all.

Building on this idea, the declaration should propose that the UN no longer function to find equilibrium among competing national interests, but strive to replace an intergovernmental approach with a supranational one. Other proposals included:

The second dialogue, on 30 April, took up the declaration’s possible section on ‘Delivering on Commitments and Responding to Global Challenges,’ which is expected to contain the most substantive, practical proposals, and serve as the primary vehicle to lay out a plan for the future of the UN. The third dialogue in the series will convene on 7 May, to address ‘Building consensus and mobilizing for change.’ This section is meant to serve as the call to service for the governments of the world. 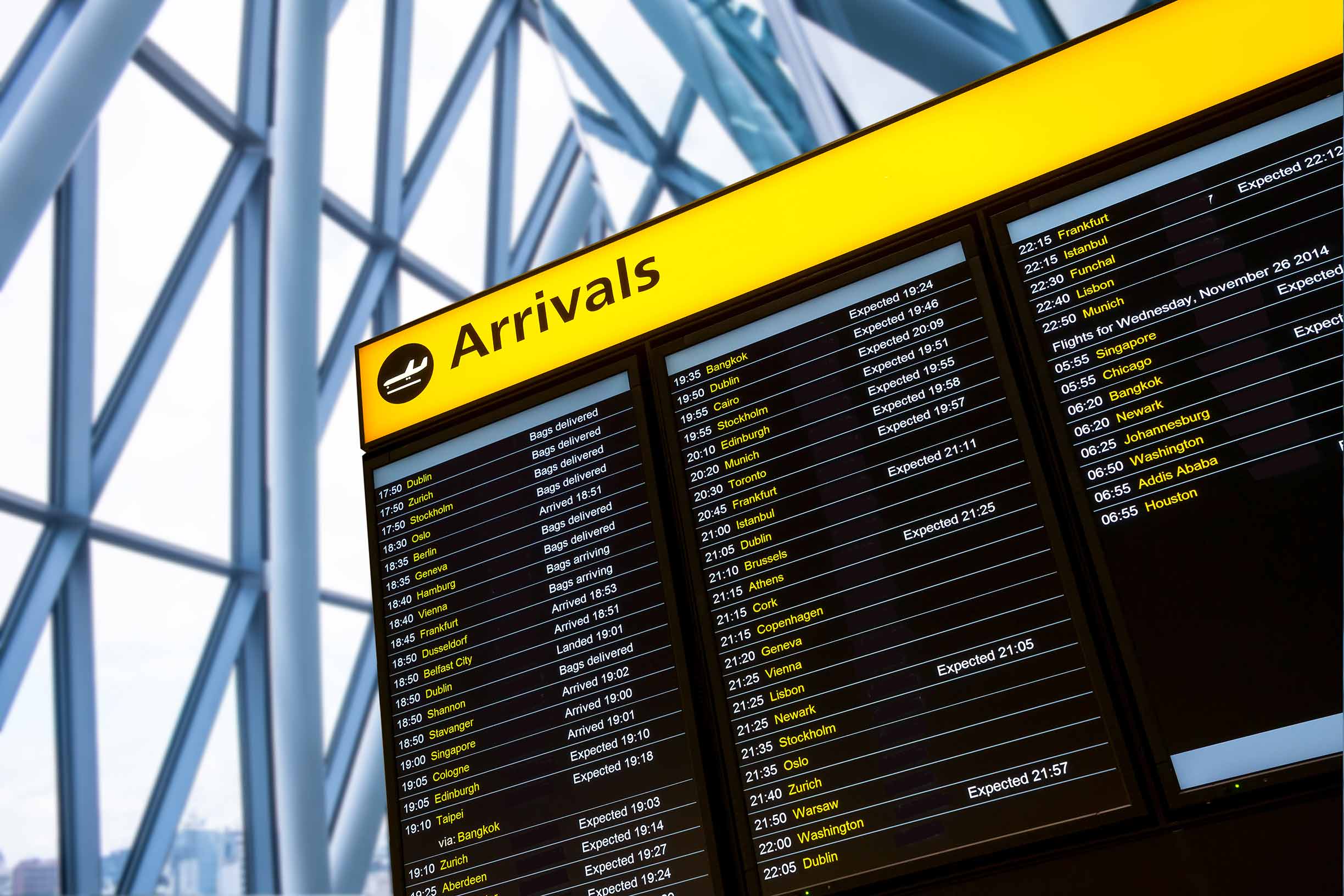 MIL-OSI New Zealand: The law is clear – border testing is enforceable. So why did New Zealand’s quarantine system break down?

MIL-Evening Report: Humanities graduates earn more than those who study science and maths