Devs, the new TV series from writer and director Alex Garland, is a cracking show. It has an engaging storyline, great acting, gorgeous cinematography and a thumping soundtrack. But it also has the potential to baffle some viewers thanks to the centrality of quantum mechanics and metaphysical philosophy to its plot.

The show features a fanatical tech billionaire named Forest, who is convinced that science proves that the events of our lives are predetermined and that, as a result, we don’t have free will to choose or moral responsibility for our actions.

One interpretation that gets mentioned briefly in Devs is called the von Neumann–Wigner interpretation. According to this view, the laws of nature are indeterministic, meaning they have true randomness built into them. This would mean the future is open and our lives are not predetermined.

But the two main interpretations considered in the show are the de Broglie–Bohm interpretation and the many worlds (or Everett) interpretation. According to both these theories, the laws of nature are fixed and deterministic. Everything has a specific cause and nothing happens randomly.

And so, you might think, that settles the matter. If the laws of nature are both fixed and deterministic, so the thought goes, then everything that has ever happened and will ever happen flows from these laws, and the universe and our lives within it develop along a single inevitable path (or “tramline”, as Forest calls it).

But things are a bit more complicated than this. The many worlds interpretation implies that the universe actually follows a multitude of inevitable paths, splitting into different versions of itself at every point that quantum mechanics means something could potentially occur in different ways – with each version being as real as every other. As the universe splits, so do you. On some paths you might be an astronaut, on others a hairdresser.

But, crucially, this view of the universe is still consistent with the laws of nature being fixed and deterministic. The laws produce multiple different futures for each of us rather than a single future, but each of these futures is produced just as inevitably as if there were only one path.

It’s also worth noting that determinism is different from fatalism, the belief that some events will happen no matter what you do because of fate or destiny. This view denies the deterministic view that present events have a causal effect on future events.

It’s tempting to think that these two visions of a deterministic universe provide a simple answer to the question of whether we have free will. If there is only a single future that we cannot alter then we must lack free will. If there are multiple futures then each of us can and will do many different possible things – and so free will does exist. But this simple answer is highly problematic, for two reasons.

First, it isn’t clear that the multiple future view really allows for the possibility that we could act differently from the way we do. If you pick a cheese sandwich over a tuna sandwich, this choice arguably only represents free will if you could have gone with the tuna instead. If there’s only one predetermined future then that possibility is ruled out.

Second, it isn’t clear that free will actually requires us to be able to act differently. If your actions aren’t determined, some argue, then they must be random. And random actions cannot be free.

An alternative view is that free will consists in our being able to translate our desires into action. For example, some drug addicts in some sense do not really want to take drugs but find themselves doing so anyway. Or you may want to get out of bed and yet find yourself continuing to lie there as the clock ticks on. In this way, all of us may lack free will at those moments when we are not able to do what we really want to do.

Crucially, with this account of free will, whether we are able to translate our desires into action may or may not be predetermined. So the issue of whether there is a single inevitable future or multiple versions becomes entirely irrelevant to the debate.

It also means that you are morally responsible for your actions if they come from your desires, not whether or not we live in a deterministic universe in which the future can be predicted. In which case, Forest has a lot to answer for. 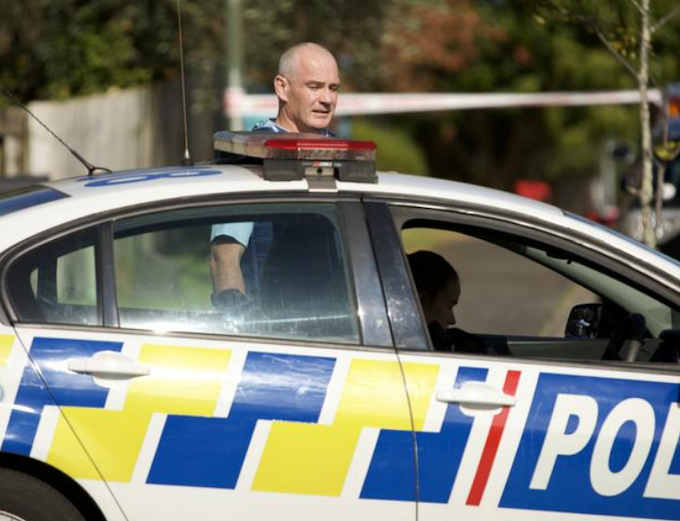 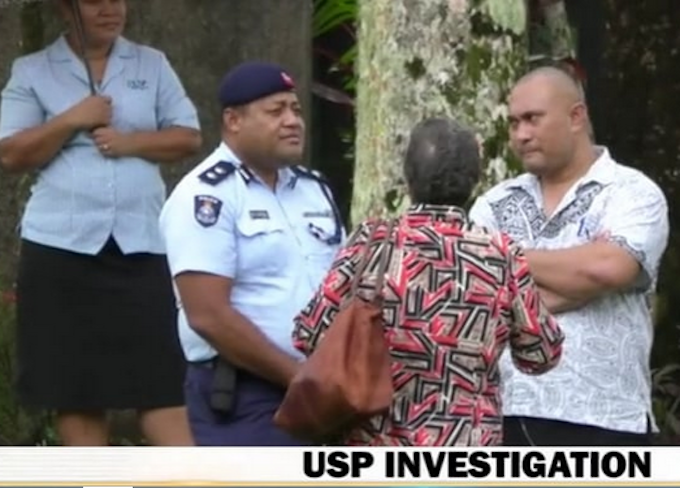